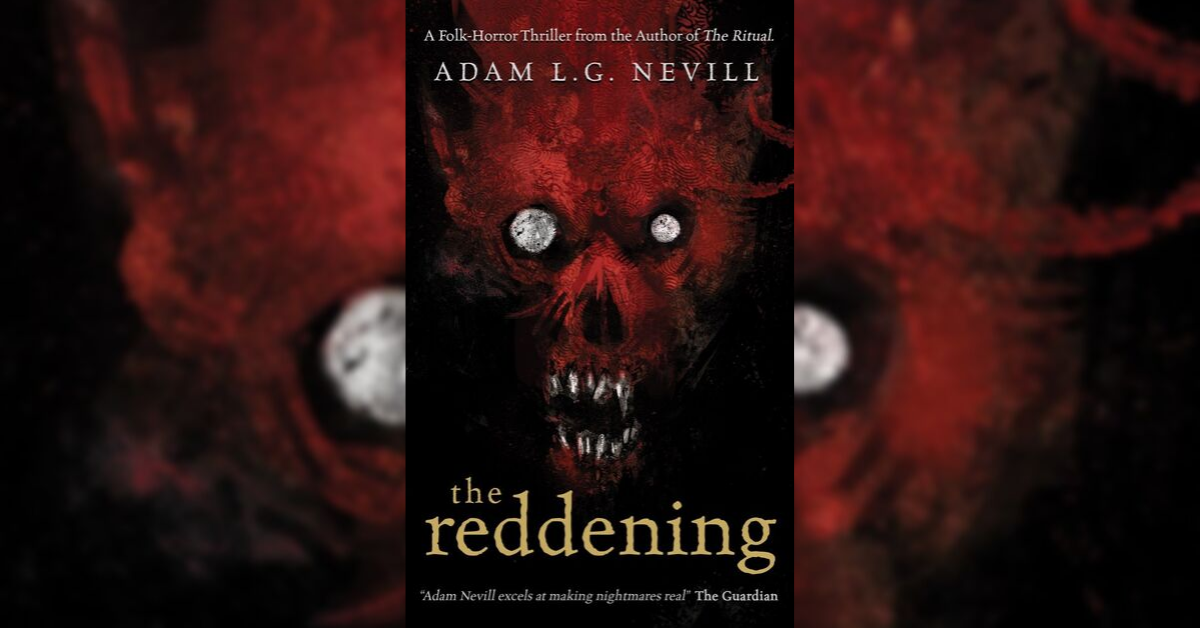 ‘The Reddening’ is an epic story of folk and prehistoric horrors written by Adam Nevill, the author of ‘The Ritual’, ‘Last Days’, ‘No One Gets Out Alive’ and the three times winner of The August Derleth Award for Best Horror Novel.

One million years of evolution didn’t change our nature.

Nor did it bury the horrors predating civilisation. Ancient rites, old deities and savage ways can reappear in the places you least expect.

Lifestyle journalist Katrine escaped past traumas by moving to a coast renowned for seaside holidays and natural beauty. But when a vast hoard of human remains and prehistoric artefacts is discovered in nearby Brickburgh, a hideous shadow engulfs her life.

Helene, a disillusioned lone parent, lost her brother, Lincoln, six years ago. Disturbing subterranean noises he recorded prior to vanishing, draw her to Brickburgh’s caves. A site where early humans butchered each other across sixty thousand years. Upon the walls, images of their nameless gods remain.

Amidst rumours of drug plantations and new sightings of the mythical red folk, it also appears that the inquisitive have been disappearing from this remote part of the world for years. A rural idyll where outsiders are unwelcome and where an infernal power is believed to linger beneath the earth. A timeless supernormal influence that only the desperate would dream of confronting. But to save themselves and those they love, and to thwart a crimson tide of pitiless barbarity, Kat and Helene are given no choice. They were involved and condemned before they knew it.

Adam L.G. Nevill was born in Birmingham, England, in 1969 and grew up in England and New Zealand. He is the author of the horror novels: ‘Banquet for the Damned’, ‘Apartment 16’, ‘The Ritual’, ‘Last Days’, ‘House of Small Shadows’, ‘No One Gets Out Alive’, ‘Lost Girl’, ‘Under a Watchful Eye’ and ‘The Reddening’. His first short story collection, ‘Some Will Not Sleep: Selected Horrors’, was published on Halloween, 2016, and won the British Fantasy Award for Best Collection. His second collection of short fiction, ‘Hasty for the Dark: Selected Horrors’ was published on Halloween 2017.

His novels, ‘The Ritual’, ‘Last Days’ and ‘No One Gets Out Alive’ were the winners of The August Derleth Award for Best Horror Novel. ‘The Ritual’ and ‘Last Days’ were also awarded Best in Category: Horror, by R.U.S.A. Several of his novels are currently in development for film and television, and in 2016 Imaginarium adapted ‘The Ritual’ into a major motion picture.

Adam also offers three free books to readers of horror: ‘Cries from the Crypt’ (downloadable from his website), ‘Before You Sleep’ and ‘Before You Wake’ (available from major online retailers).

Adam lives in Devon, England.
More information about the author and his books is available at: www.adamlgnevill.com

“Edgar Allan Poe and the…” series by Karen Lee Street 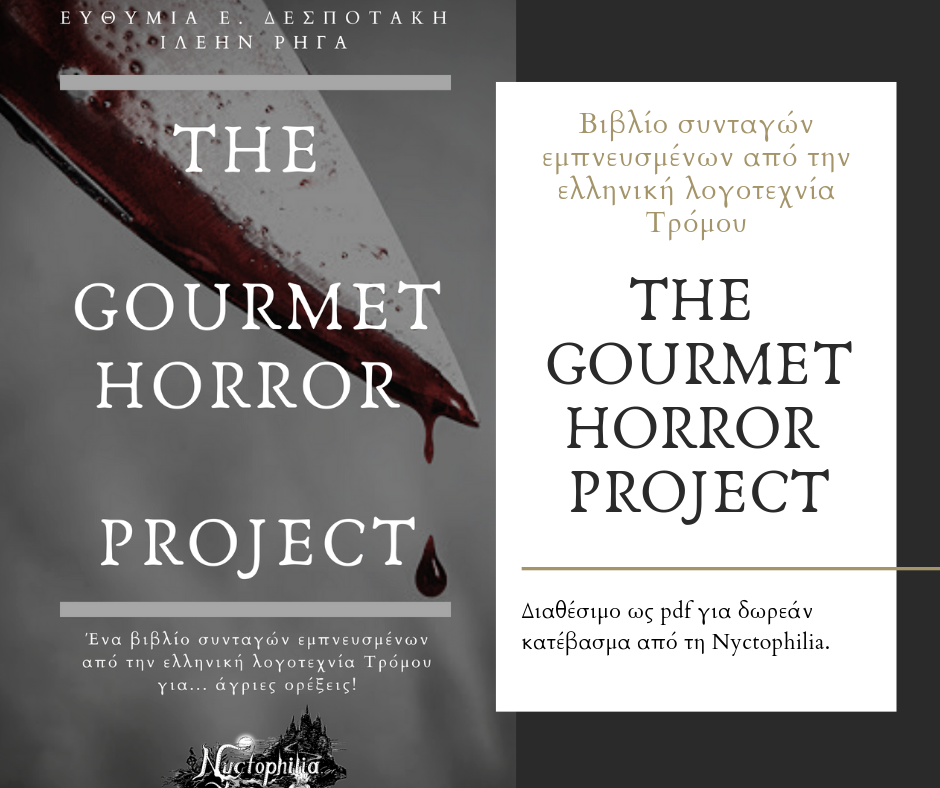 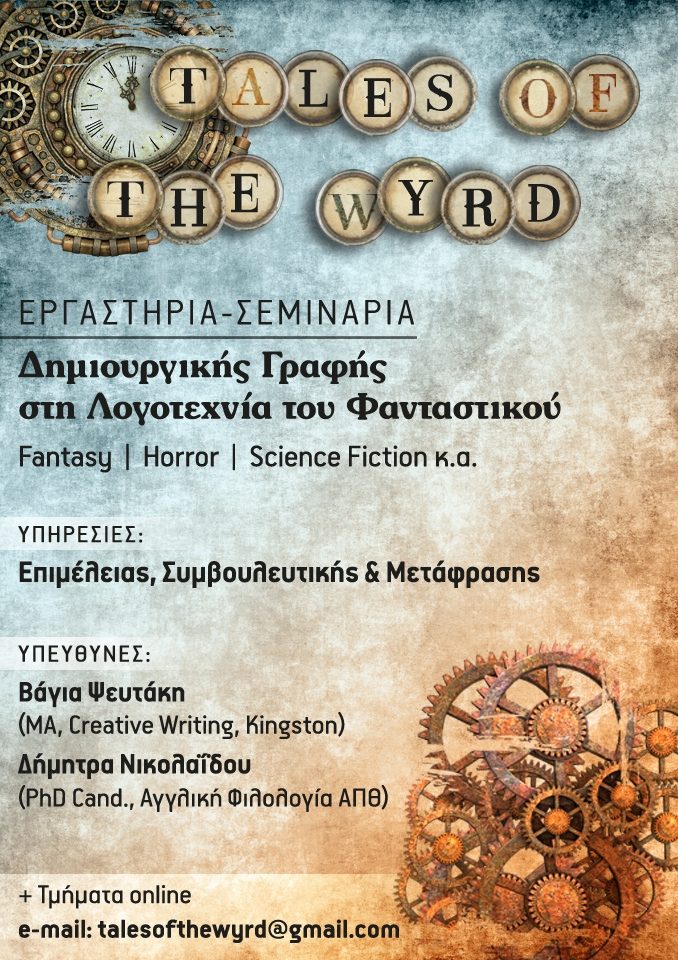 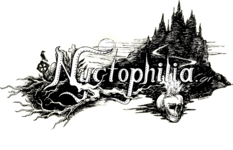