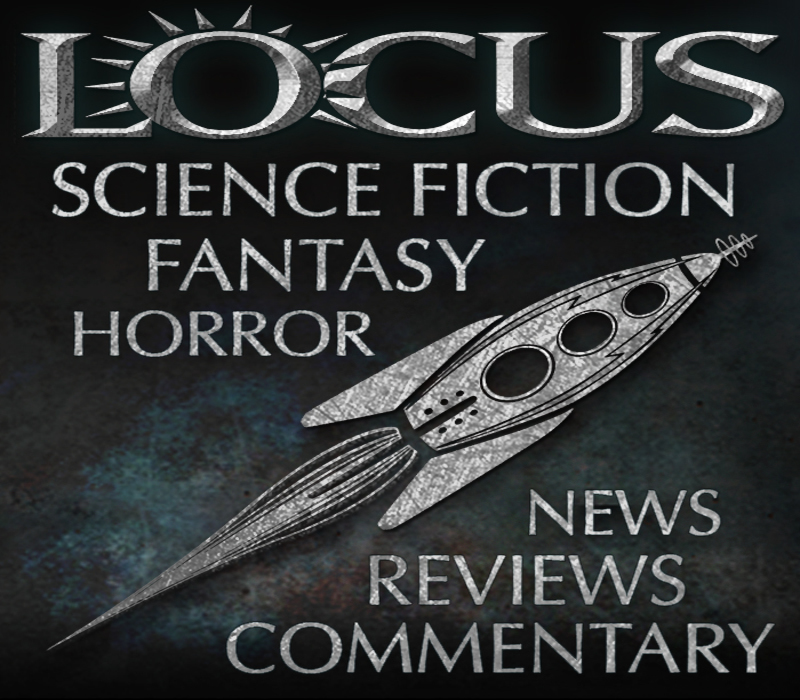 The finalists for the 2017 Hugo Awards were announced online on April 4th. The video of the announcement is available on YouTube.

The results of the 2017 Hugo Awards are:

Worldcon 75 elected to exercise its authority under the WSFS Constitution to add an additional category for 2017 only:

Best Series
A multi-volume science fiction or fantasy story, unified by elements such as plot, characters, setting, and presentation, appearing in at least three (3) volumes consisting in total of at least 240,000 words by the close of the previous calendar year, at least one volume of which was published in the previous calendar year. If any series and a subset series thereof both receive sufficient nominations to appear on the final ballot, only the version which received more nominations shall appear.

Note that there is a pending amendment to the WSFS Constitution that, if ratified by the 2017 WSFS Business Meeting, will add Best Series as a new permanent category. The definition above is based on the wording of the proposed new category.

The John W. Campbell Award for Best New Writer
Award for the best new professional science fiction or fantasy writer of 2014 or 2015, sponsored by Dell Magazines. (Not a Hugo Award, but administered along with the Hugo Awards.)

The following nominees received enough votes to qualify for the final ballot, but either declined nomination or were found to be ineligible.