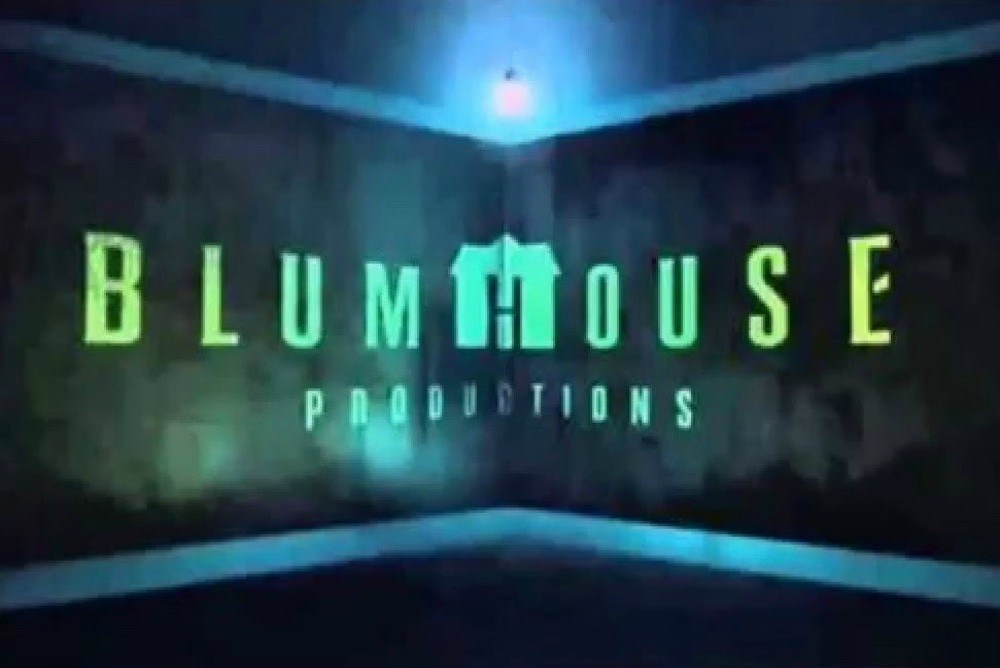 Call for Papers: Blumhouse – The New House of Horror

Blumhouse: The New House of Horror

A call for papers for an exciting proposed collection of essays on Blumhouse, edited by Todd Platts, Mathias Clasen, and Victoria McCollum.

In a span of ten years Blumhouse has amassed a film library of over 50 films that includes notable horror franchises as Paranormal Activity (2009-2015), The Purge(2013-) and Insidious (2010-), critically lauded films as Split (2017) and Get Out (2017), and box-office sensations as Happy Death Day (2017) and Truth or Dare (2018). The company was also behind a highly-hyped new installment of Halloween (1978-) and an untitled Dee Rees’ horror film focusing on the lives of black lesbians in rural America that is in development.

Despite emerging as an increasingly central player in the production of cinematic horror, Blumhouse Productions has slipped academic scrutiny. To date, there exists a small scattering of studies that partially focus on a company that has grown in prominence and commands significant attention from the business and trade press. To fill this gap, our proposed collection will offer the first in-depth academic analysis of Blumhouse Productions’ horror films.

Suggested topics for this proposed collection include but are not restricted to:

Preference will be give to proposals received by September 1, 2019. All notifications of acceptance will be emailed no later than September 30, 2019. If an abstract is accepted, essays can be expected to be between 6,000 and 7,500 words in length (including references).

Further inquiries should be sent to Todd Platts (toddkplatts@gmail.com).

Call for Submissions: “The Nightside Codex”