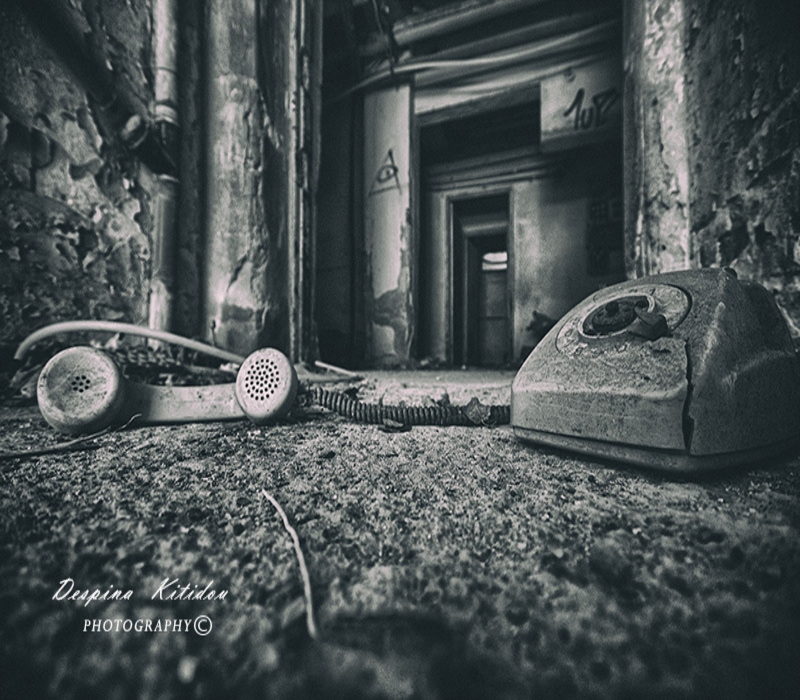 Submission Call: “Below the Stairs – Tales from the Cellar” 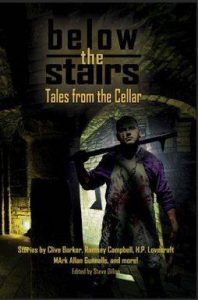 In late 2017, Oz Horror Con will be publishing a new themed anthology of short stories:

Below the Stairs – Tales from the Cellar

Edited by Steve Dillon, this is the second anthology in our Things in the Well series.

For the new anthology, we’ve also selected stories by Clive Barker and Ramsey Campbell, as well as reprints of tales by H.P. Lovecraft and others. We are now reaching out to established horror writers to collect more best-of-breed tales. In addition, a public callout for submissions has been posted on social media to promote new and emerging talent. So, this is an invitation for you to submit memorable short supernatural tales, psychological thrillers or creature features involving cellars, basements, dungeons or other subterranean chambers.

Word count isn’t too important if the story is complete (and memorable!) although the length will be in the region of 6-10,000 words. We’re paying a flat rate of $50 (AUD) for this anthology plus a print copy. You will retain rights. More details on request. If you wish to submit, please email Cellars@OzHorrorCon.com

If you wish to submit, please email Cellars@OzHorrorCon.com
Deadline: End of August 2017

If you’re familiar with our other publications, you’ll know what we’re into (supernatural, psychological, creatures, demons, beasts) and what won’t work for us (torture-porn, gore for gore’s sake, bigotry and discrimination)

Please keep it simple; we can reformat easily. Please use “double-quotes” for speech.

In “Between the Tracks – Tales from the Ghost Train,” we featured Clive Barker’s The Midnight Meat Train. For “he Stairs – Tales from the Cellar,” we’ve included another Clive Barker tale as an archetype that represents one of the best and, in our opinion, most under-rated horror short stories from Barker’s seminal “Books of Blood” collection, Hell’s Event.

Ramsey Campbell is undisputed grandmaster of paranoiac, creepy tales of insidious terror. He has won many major awards and received numerous accolades over several decades, and we are delighted to present an archetypal story by Ramsey Campbell, appropriate to the theme of Below the Stairs – Tales from the Cellar.